The Robinson R22 Beta II is flown throughout the world for many applications, ranging from flight training to livestock mustering to patrolling pipelines that require dependability, low operating costs, and performance.

The R22 Beta II incorporates a Lycoming O-360 four-cylinder, carburetor-equipped engine fueled with 100L grade aviation gasoline. This 145 hp engine is derated to 131 hp for five minutes at takeoff and 124 hp for continuous operation. A powerful engine, a lightweight steel-tube airframe, and aerodynamic shape gives the R22 a cruise speed of up to 90 kts and an average fuel consumption of only 7-10 gallons per hour. 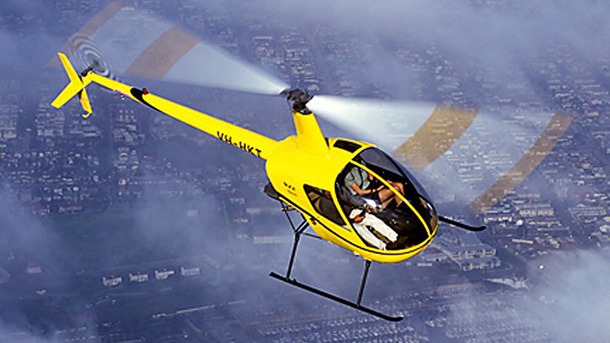 Horsepower
Derated to 131 hp for takeoff and 124 continuous

Price and specifications subject to change without notice. Aircraft is subject to prior sale or withdrawal from market. It is the buyer responsibility to verify data herein prior to purchase.